It can be tough, as an art student, to get your work seen beyond class critiques, professor evaluations, and your social media followers.

The work of more than half a dozen PCA&D students, though, recently was on display as part of an exhibit curated by Photography Department Chair Eric Weeks at the 2019 Pingyao International Photography Festival in Shanxi, China. It’s the second time Weeks has curated student work at the weeklong event, which draws educators and artists from around the world.

This year, photos by Kay Baier ’19, Justin Carney ’20, Jose Collantes ’19, Ashley Crist ’20, Karim Gavins ’20, and Kyra Shackelford, ’20, along with former PCA&D student Hanna Schoener, were part of The Adventure of the Photographer: Photographs from Four Art & Design Colleges in the Mid-Atlantic Region of the United States. Along with works from PCA&D students, Weeks, curated student work from Maryland Institute College of Art (MICA) in Baltimore, Philadelphia’s University of the Arts, and Tyler School of Art, Temple University.

“Those particular schools are very involved in (the Society for Photographic Education) in this region,” Weeks says. “My whole idea with this particular exhibit was to demonstrate that our way of teaching photography is not ideological.”

Instead, these 90 works, from two dozen students, reflect a way of teaching that involves learning how to communicate and critical-thinking skills. 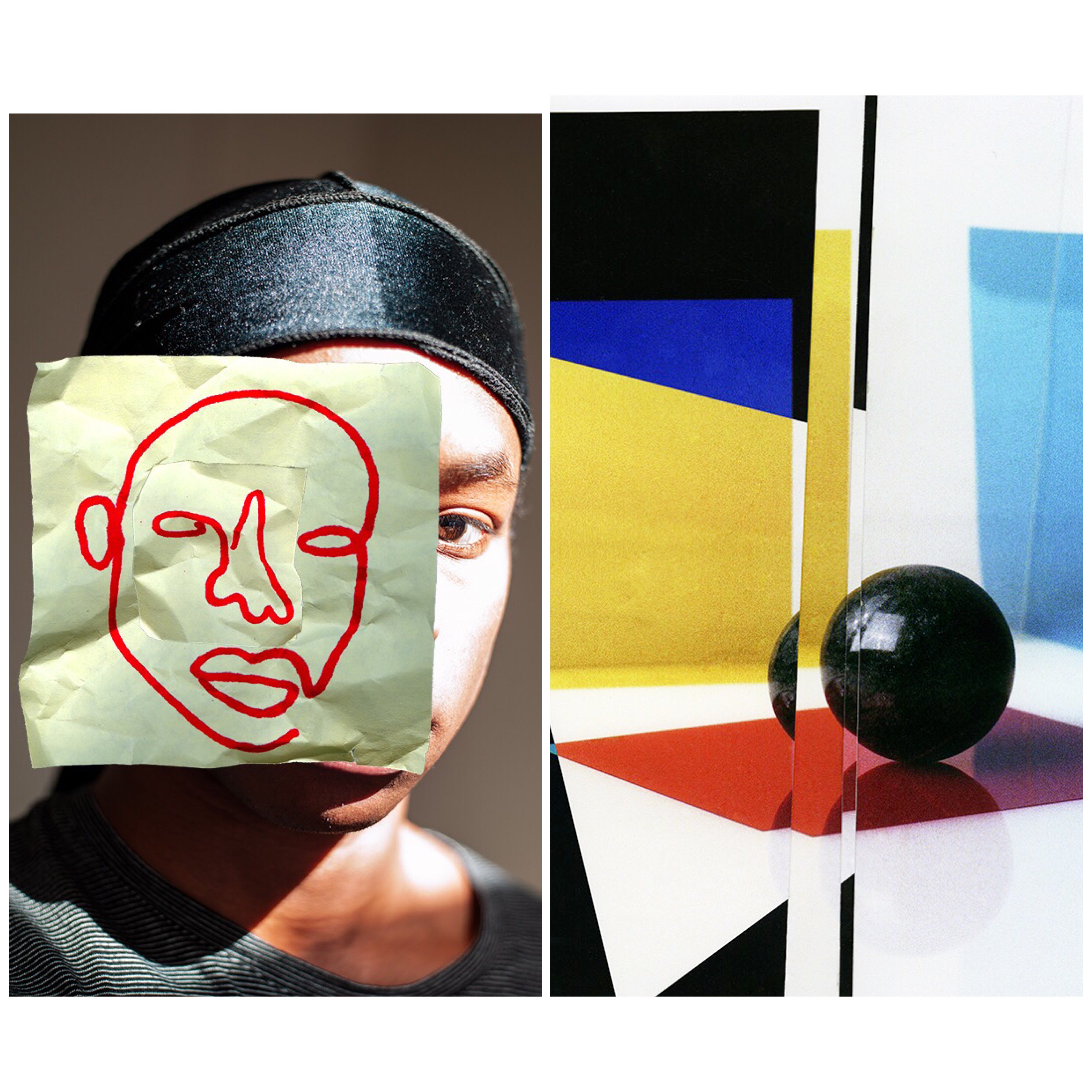 Either way, Weeks says, photography educators face some similar issues no matter where they teach: questions about curriculum and the advent of digital photography, for example, are questions all of them will have to analyze and discuss.

And curating for an exhibit within another culture, Weeks says, is an exercise “in learning how to operate within the parameters” of that culture. The Pingyao festival, for example, discourages topics such as sex, drugs, or politics that would be permitted and accepted in an American forum, “but that’s pretty easily navigable,” Weeks says. 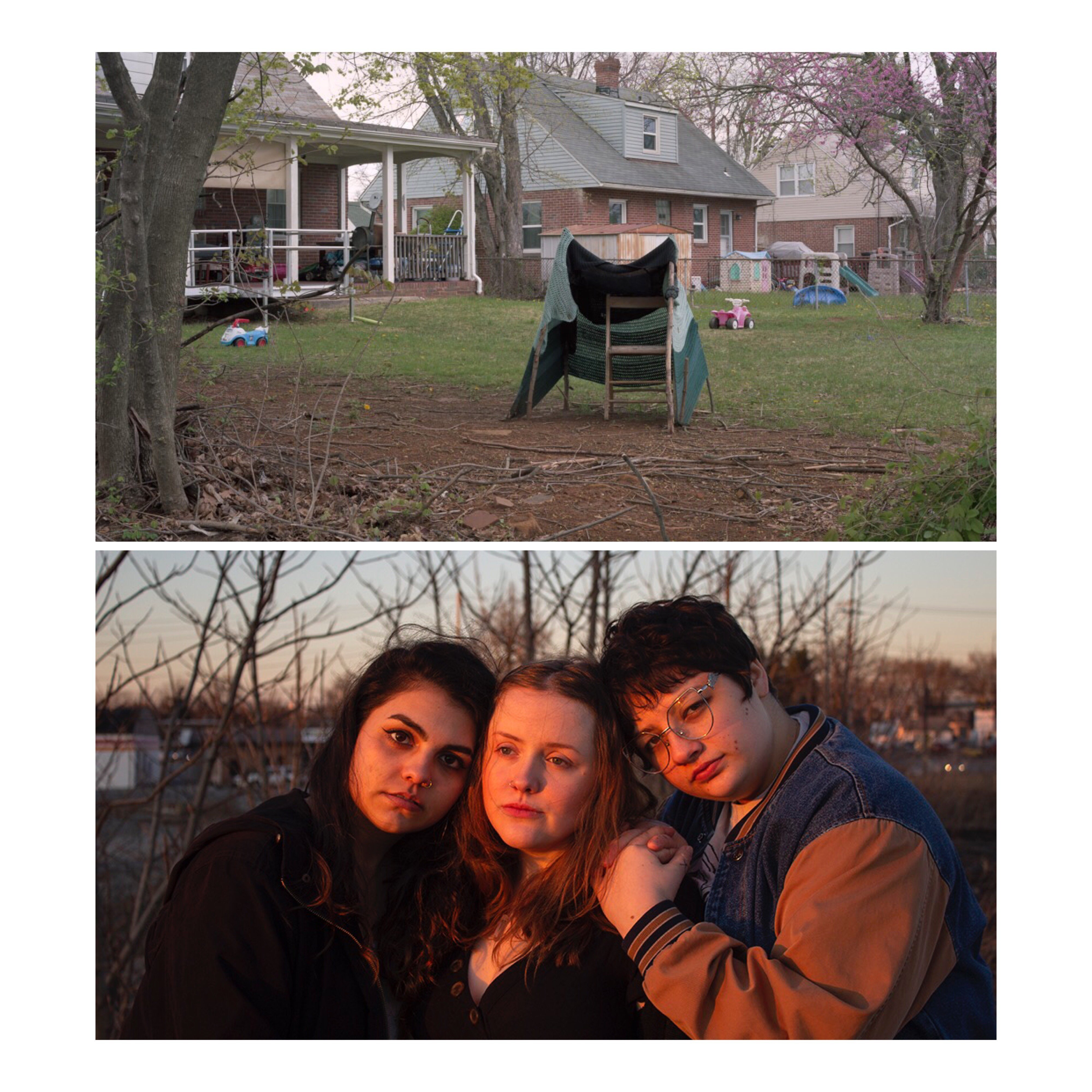 The Adventure of the Photographer was placed on exhibit in a former Pingyao industrial area that’s been repurposed as exhibit space. Weeks chose the best pieces submitted, he says, and shipped off high-resolution files that were then output as high-quality prints, mounted, and framed by festival organizers.

When he arrived, there were no walls installed to show the works — but, by the next morning, walls had been erected, photos were ready, and installation could proceed smoothly. 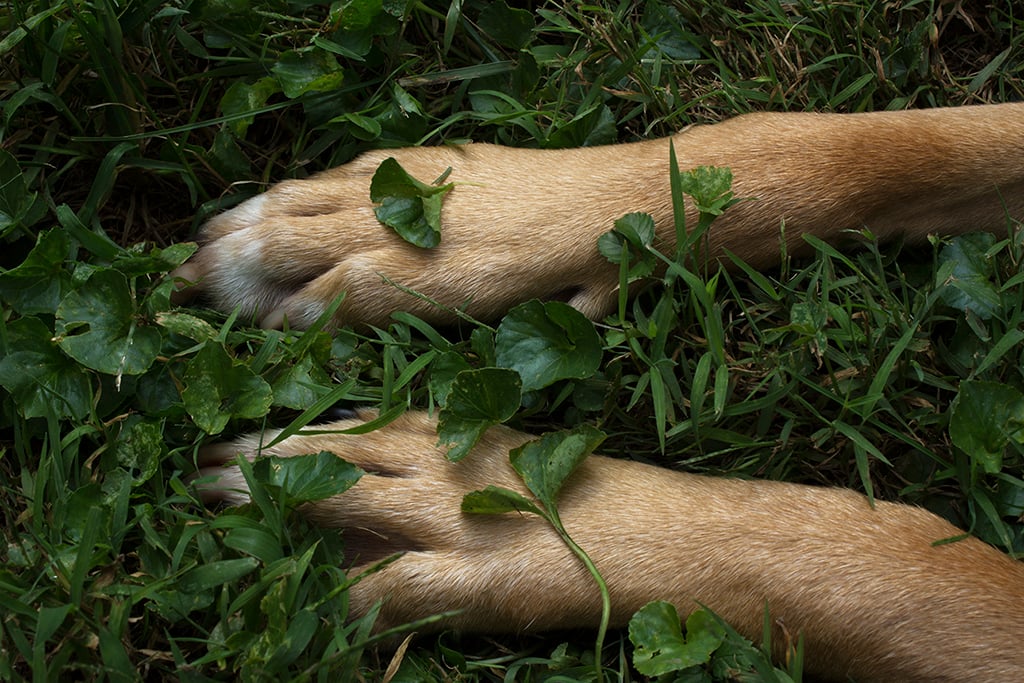 “The government (in China) spends a lot of money on the arts,” says Weeks, noting that it would be of paramount importance that the high-profile event would go off without a hitch. “They recognize the photography is a strong medium that can communicate in good and bad ways.”

Pingyao’s festival has been located in Shanxi Province, a UNESCO World Heritage Site, since 2001. It has been recognized by the International Festival & Events Association as one of China’s 10 most influential festivals.

You can learn more about the festival at pip919.com.cn.