The College has promoted Jeremy Waak to the position of Associate Professor. Waak, Chair of Foundation, has been at PCA&D for more than a decade. He has a passion for the mechanical, and his work reflects a social commentary about our relationship to gadgets, planned obsolescence, absurdity, and Americana. He earned his MFA in Metalsmithing from Southern Illinois University, and his BFA, also in Metalsmithing, from Memphis College of Art in Tennessee. 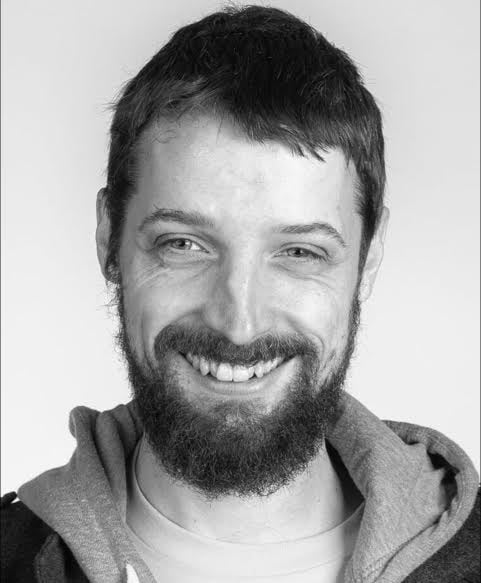 Evan James, Adjunct: An experienced motion graphics, animation, and visual effects artist, James has worked on many high-profile projects, including feature films such as “300” and “Harry Potter and the Deathly Hallows;” the TV show “SouthPark;” and live events like the Grammy Awards and Shania Twain concerts. 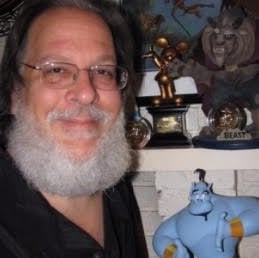 Johan Klingler, Professor: With 33 years of experience in both animation and games, Klingler has been teaching at the college level since 1986. He has hundreds of credits for industry leaders such as Disney Studios and credits on such classics as “Aladdin,” “The Lion King,” and “Beauty and the Beast,” and was Dean/Director and Founder of The School of Media Arts, a California “magnet school” for kids in gangs. Klinger has an MFA from Florida Atlantic University, a BA from University of Southern California; numerous certificates from institutions such as The American Film Institute, California Institute of the Arts, Michigan State University, Disney University, and Boston School of Children’s Literature; and served apprenticeships with Jack Hannah and Chuck Jones. 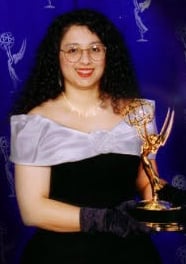 Norma Klingler, Adjunct: A Emmy Award-winning artist and Disney veteran with years of animation and teaching experience, Klingler continues to work actively in the animation, film, and video game industries and currently is Head of

Story for “Scoob,” a feature-length animated film. She was a Founder/Director of The School of Media Arts, and has extensive experience with Nickelodeon, Cartoon Network, Warner Brothers, Disney, and Universal, among others. She earned her BFA in Animation from California Institute of the Arts. 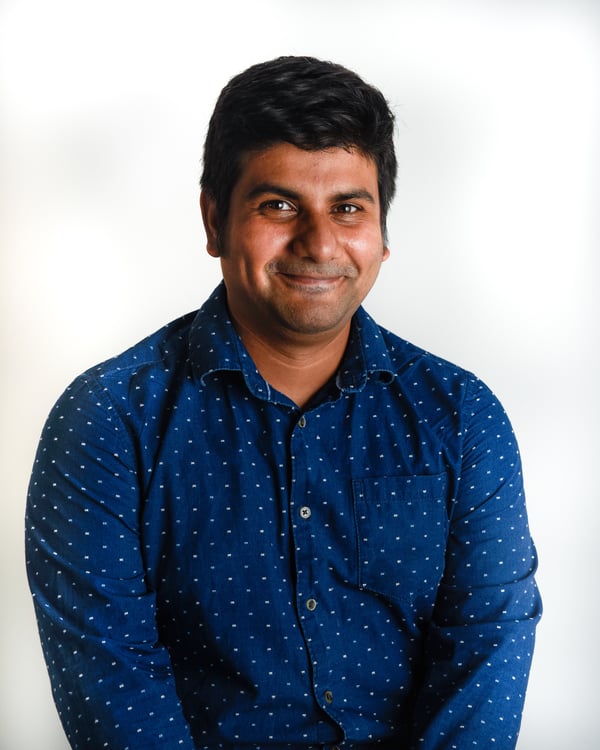 Shwarga Bhattacharjee, Adjunct, 2D Design: Bhattacharjee addresses cultural fusion, abstraction of language, and politics of power, drawing inspiration from Indian mythology and creating layered reinterpretations of iconic images and everyday objects. He earned his MFA from Tyler School of Art, Philadelphia, and his BFA from University of Dhaka, Bangladesh, and has worked as a teaching assistant at Tyler and as an illustrator for Prothom Alo, a major daily newspaper in Bangladesh.

Claudia Rilling, Adjunct, Drawing 1: Rilling has extensive experience helping students build on their current work, improving specific skills such as landscape, still-life, and cityscape painting. She earned her MFA from Academy of Art University, San Francisco, where she’s served as adjunct faculty at the undergraduate and graduate levels, and her BFA from Boston University. 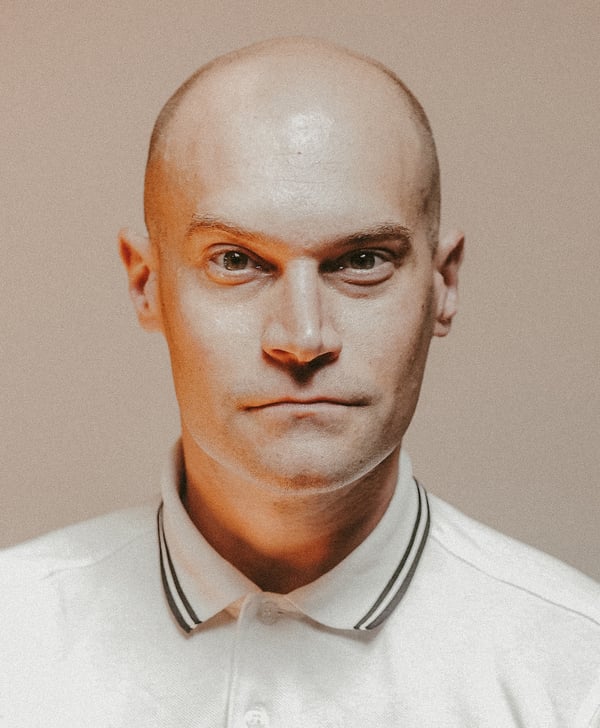 Adam Di Angelo, Adjunct: Di Angelo has deep experience in media and advertising, serving as experience lead at FFW and providing UX strategy, research, wireframes production, and prototyping for emerging technology and product development. He earned his BA in Foreign Languages and Architecture from Temple University, Philadelphia, and his MS in Architectural Sciences from Rensselaer Polytechnic Institute in New York. Di Angelo also has studied Sound Arts at the Centre d’arts Orford, Canada. 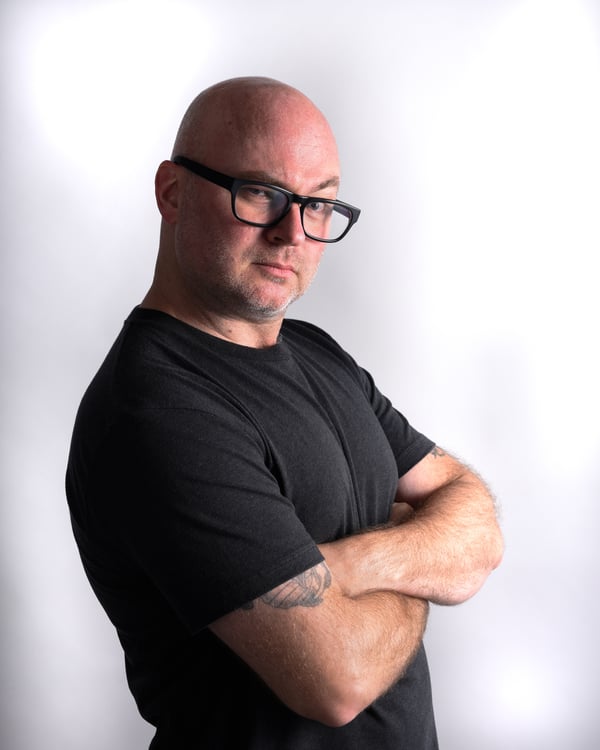 Jeremy Friend, Adjunct, Hand-Lettering and Art of the Poster: An active maker/designer, Friend has extensive experience in branding/identity, logo development, typography, hand-lettering, and editorial design, working with clients such as Coach, YouTube, Entertainment Weekly, JORD, and the Urban Land Institute, and also serves on the adjunct faculty of Maryland Institute College of Art, Baltimore. He is a veteran of both the U.S. Army and U.S. Marine Corps, and earned his BFA in Graphic Design from Minneapolis College of Art + Design in Minnesota. 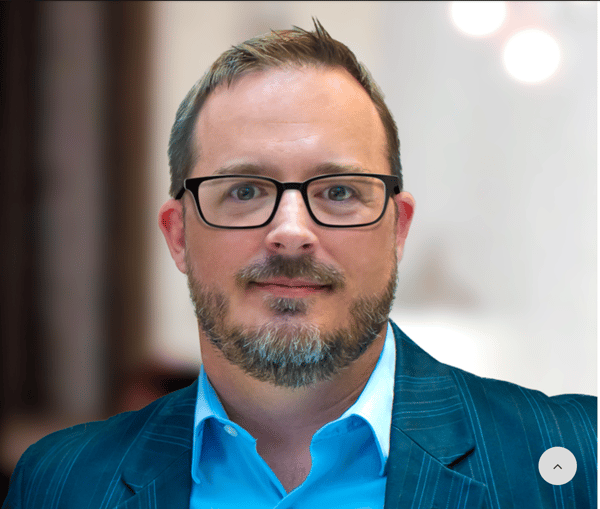 Joe Montfort, Adjunct: A creative director with more than 20 years of art direction and graphic design experience, Montfort is owner/marketing and designer consultant of Growing Fire Marketing & Design, West Caln. He earned his MS from Full Sail University and his BFA from Ringling College of Art and Design, both in Florida. 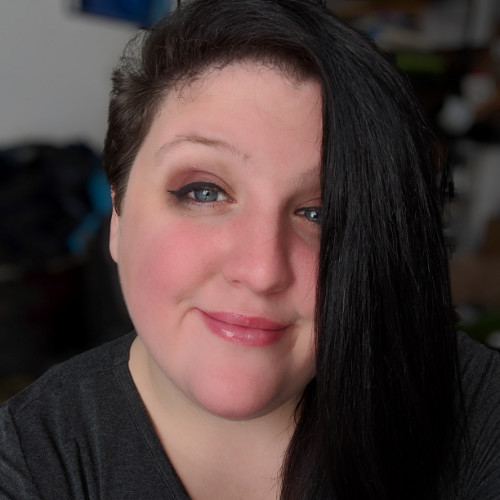 Jen Kraft: A 2014 graduate of Pennsylvania College of Art & Design, where she earned her BFA in Illustration, Kraft is a Junior Visual Effects Artist for Firaxis Games. A freelance Concept Artist and Illustrator, she specializes in creature and environment design, and has done concept art, storyboards and digital art for Firaxis’ Civilization 6 and other titles; concept art for Legends of the Brawl by Dark Tonic Games; freelance projects for other game companies; and freelance logo, shirt, and album images. 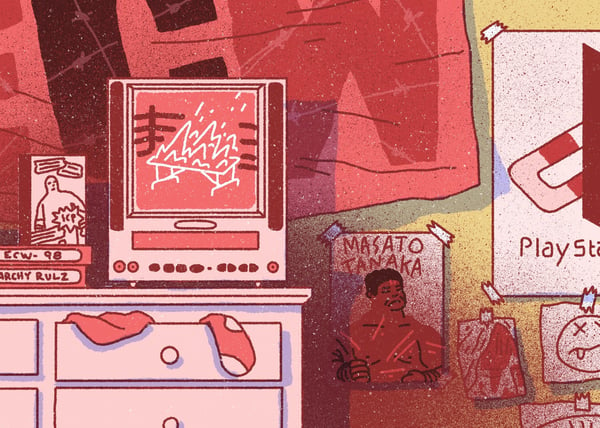 Robert Young, Assistant Professor: Young has considerable experience in traditional and digital illustration, comics, graphic design, and other related skills, and has taught as both a graduate teaching intern and adjunct instructor. Clients have included Taste, Penguin Random House, Time Out New York, and The Travel Channel. Young earned his MFA in Illustration Practice, and a Certificate in the College Teaching of Art, from Maryland Institute College of Art, Baltimore, and his BFA in Drawing and Illustration, with a minor in Art History, from Herron School of Art and Design, Indianapolis. 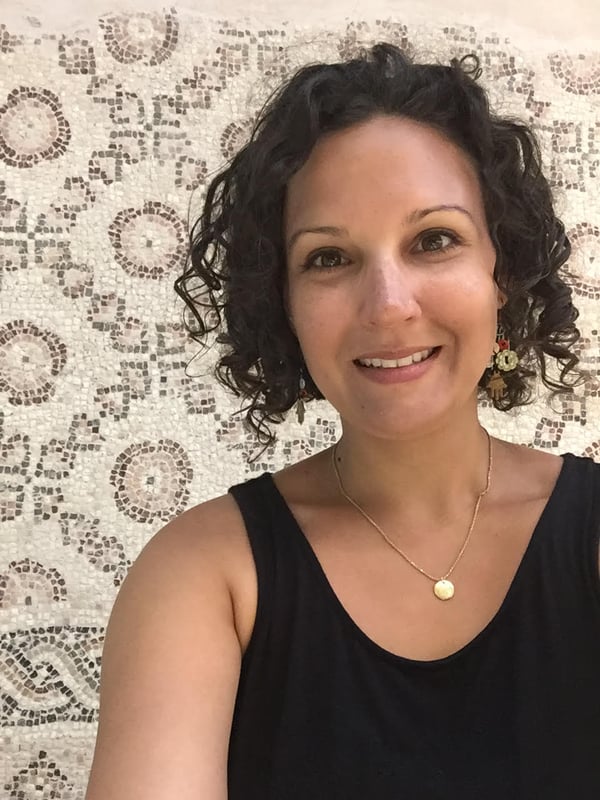 Sam Schindler, Adjunct: Schindler has worked as a Humanities teacher at Stone Independent School and Lancaster Country Day School, both in Lancaster, and also served for six years as Model United Nations Director for LCDS. He earned an MA in Jewish Education and an MA in Jewish History from William Davidson Graduate School of Jewish Education, Jewish Theological Seminary, New York, and his BA in English Language and Literature from University of Chicago